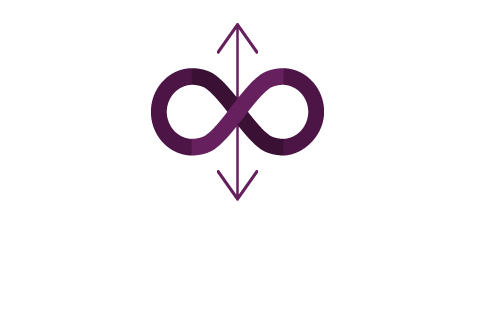 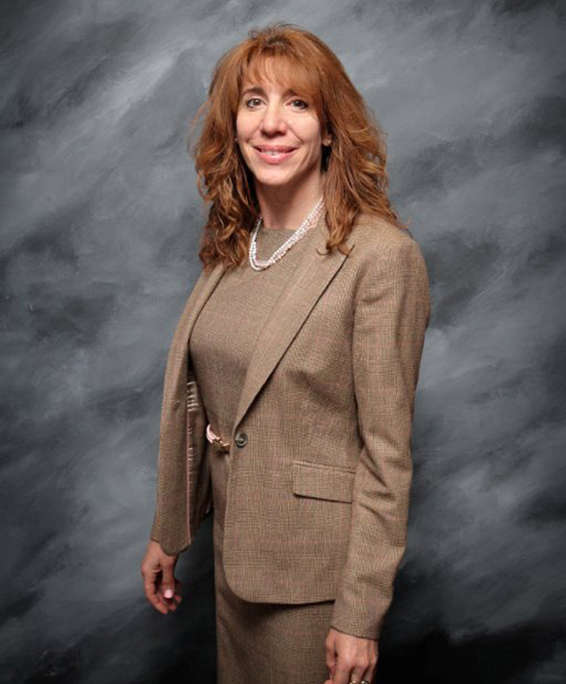 Admitted in New York and New Jersey in 1992 with over 20 years of experience, it is this Law Firm's mission to use legal knowledge and skill to reach the client's goal and help improve his or her life.

All clients deserve the highest degree of personal attention. Frances Nicotra pays attention and listens carefully to each client, has a great deal of empathy for each client's needs and goals, is realistic and pragmatic in how to achieve a fair outcome within the paramaters of the law and communicates and advocates strongly to obtain the best possible results.

As a long time Trustee and Incoming President of the Hudson Coutry Bar Association, Frances Nicotra maintains a professional rapport with judges and colleagues in New York and New Jersey courts because she knows the value of working together with integrity no matter how complex the legal matter. This translates to more effective advocacy and resolution, which results in significant savings to a client's legal fee.

Upon speaking and meeting with Frances Nicotra, a client knows just how much passion she has for the practice of law and taking care of her clients. Frances Nicotra, Esq. is available to speak with each client and returns all telephone calls and emails promptly. Frances Nicotra balances an effective and dedicated support staff with the utmost care to protect client confidentiality.

A lawyer is not a luxury. Don't make the mistake of putting off hiring an attorney for the most important issues affecting your life and your loved ones. The legal issues you face impact your well being and the well being of your family. Trying to handle these matters without the careful, guided hand of an experienced and attentive attorney is not recommended and puts you at risk of not protecting yourself .

The law is in a constant state of change. The stress of marital problems, divorce, child custody issues and lack of spousal support, alimony or child support make it harder to get by. If you are getting a divorce, the time to do it is now. New tax laws have eliminated the alimony tax deduction for all divorces after December 31, 2018. Divorces in the years prior to December 31, 2018 will continue to enjoy the alimony tax deduction. Consult your accountant for tax advice and call our office to schedule an appointment. Alimony reform laws have made it necessary to have an attorney to obtain the best award for you, especially in cases where either party owns a business and/or or a spouse's income varies from year to year. Determining a spouse's income for child support calculations can be equally challenging when either party owns a business and/or income varies from year to year. Obtaining a domestic violence final restraining order can be an exhaustive process, but one that protects your safety and may also permit you to recover reimbursement for medical expenses, counseling expenses, rent or mortgage payments and pain and suffering.

Having a Domestic Violence Restraining Order, petty disorderly persons and disorderly persons offenses can compromise your ability to find and keep work, get into the school of your choice, obtain financial aid and can also prevent you from obtaining legal citizenship. Expungements of certain criminal offenses give you a fresh start and a competitive advantage to obtain employment and/or get into the school of your choice.

The health and wellness of an incapacitated/vulnerable child or elder in your family are at risk each day that goes by when there is no legal document that permits you to make medical and financial decisions on his or her behalf.

Winding down a loved one's estate is most difficult to handle at a time when you are in mourning and grieving the loss.

Handling your own personal injury case at the same time you are trying to heal yourself gives the insurance company an opportunity to take advantage of settling your case far lower than an experienced attorney would who is working for you to achieve the highest possible settlement.

At the Law Firm of Frances Nicotra, Esq., the Firm's goal is to provide you with excellent representation and move you into a much happier, healthier and harmonious chapter in your life.

Below are areas of practice and expertise offered. 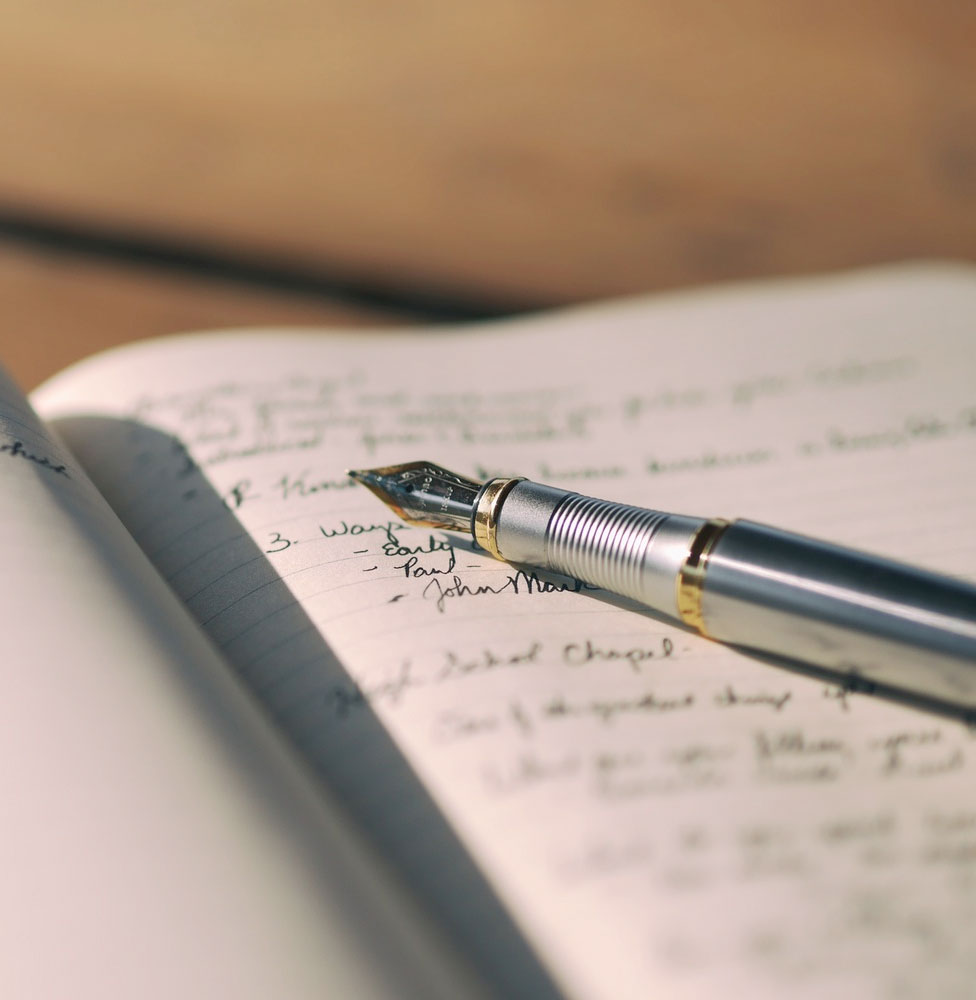 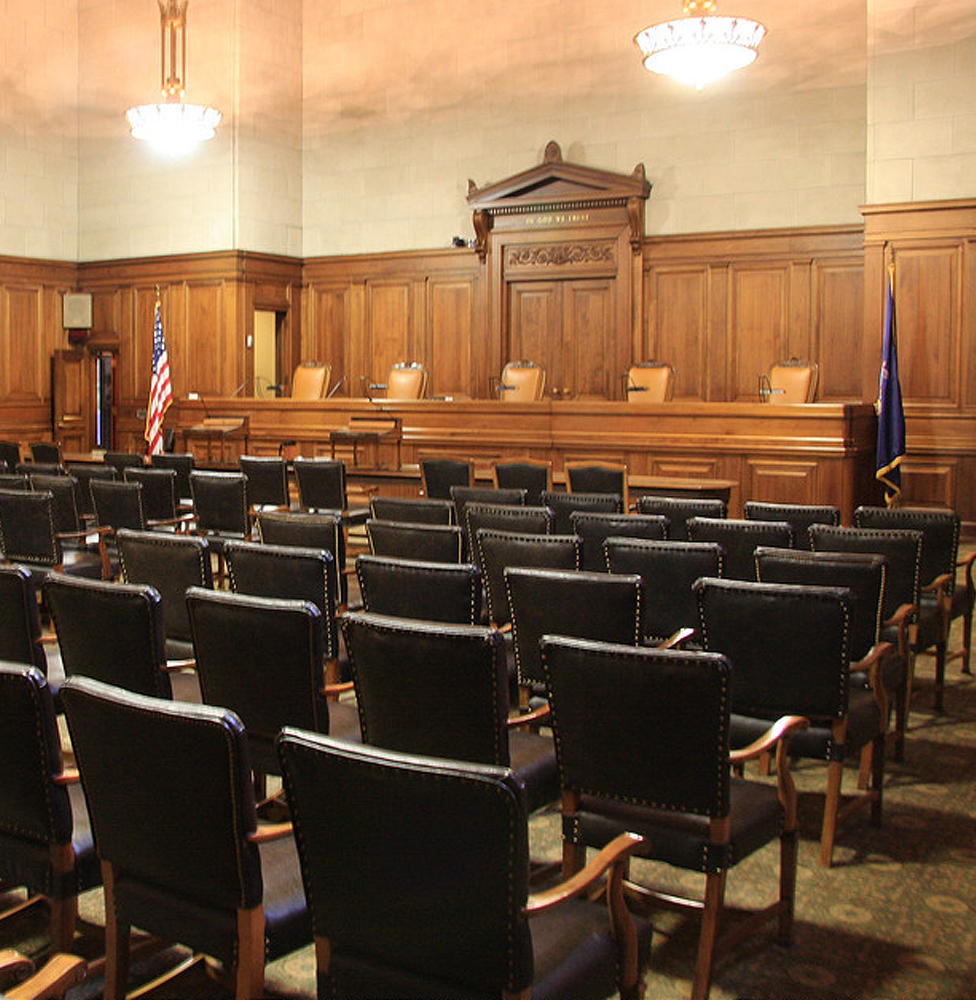 Contact us today at to discuss your legal matter.

Below are a few testimonials. Read more at Avvo.com

"Ms. Nicotra is the definition of a Winner! She helped me get my daughter back. I was so stressed and didn't know what to do because the father of my child was slandering my name to the courts and some how he got custody for two months. I contacted her because she was already working on another case of mine and I heard many great things about her in family court. Ms. Nicotra is a professional and will get the job done."

"Frances was an excellent lawyer. She represented me over and above. She took the case and worked hard on my behalf. I trusted her 100% with a case that was not easy for any other lawyer to handle in all of Hudson County. She understood the case when I came in to see her. Frances stood up and defended me till the end. I'm very proud to have had her stand by me and with me in the court room. I'm proud of her outstanding work."

"I would like to thank you not only for representing me in court but also for your caring kindness you offer during a very difficult time in my life. You truly exemplify excellent character which cannot be purchase or learn but a way of life, may God bless you and your family richly with love, joy, hope, peace and overall prosperity this day & everyday."

"I feel so much more at ease now that the divorce is taken care of. I couldn't have done this without Frances Nicotra, Esq. I will recommend her to anyone I come across in a similar situation."

"I can now say without equivocation that Miss Frances Nicotra is a credit to her profession! I found her to be very thorough, honest, competent, reliable, trustworthy and more. She always instructed me on what I needed to know and not what I wanted to hear. In the court room, Miss Nicotra handled everything with ease like a true pro. Hiring Miss Nicotra as my attorney was definitely money well spent and thanks to her, I am today a very happily divorced man. Frances, I cannot thank you enough... Long may you continue to grow from strength to strength."

"Ms Nicotra is awesome, she is personable. She was able to make me understand where I stood. I was able to get a settlement with only one court appearance in my favor. I will absolutely use her services in the future if needed. I am in Suffolk County NY and she was wonderful at getting back to me when I needed information. Very satisfied."

Note: Due to privacy issues, attorney-client privilege and confidentiality agreements, the Law Office of Frances Nicotra makes limited disclosure regarding the cases listed below.

LK vs. QM, et als., represented Plaintiff in an automobile accident personal injury arbitration. The arbitrator awarded Plaintiff substantial damages. Although Plaintiff was unable to treat for her injuries on account of an intervening cancer diagnosis, the arbitrator based the award in part upon her pain and suffering endured while treating for the cancer that pre-empted treatment for her injuries from the accident.

JF vs. IMCC, monetary resolution for Plaintiff employee in a disability employment discrimination case, even where mediator underscored employer's claims of insubordination as problematic to employee's case.

J.P.D. vs. L.P.D: Frances Nicotra represented the Wife for a divorce action. Husband was seeking to divorce Wife, obtain 100% title to the marital property and avoid paying child support for a child he was supporting that was not the biological child of the Husband or the Wife. Resolved: Wife retained 100% title to the marital property, Husband ordered to pay Wife’s legal fees on post judgment application, Husband ordered to pay child support for the non-biological child he was raising during the marriage and Husband ordered to supervised visitation with the children and parenting classes.

R.P. v. L.B.: Frances Nicotra represented the Father of the child. Mother of child was withholding the child from the Father and not producing the child for parenting time. Resolved: Parenting Time schedule clearly specified, Mother to drop child off for set parenting time at the local police station, Father given access to school and medical records and Father given daily telephone contact with the child at a specified time. 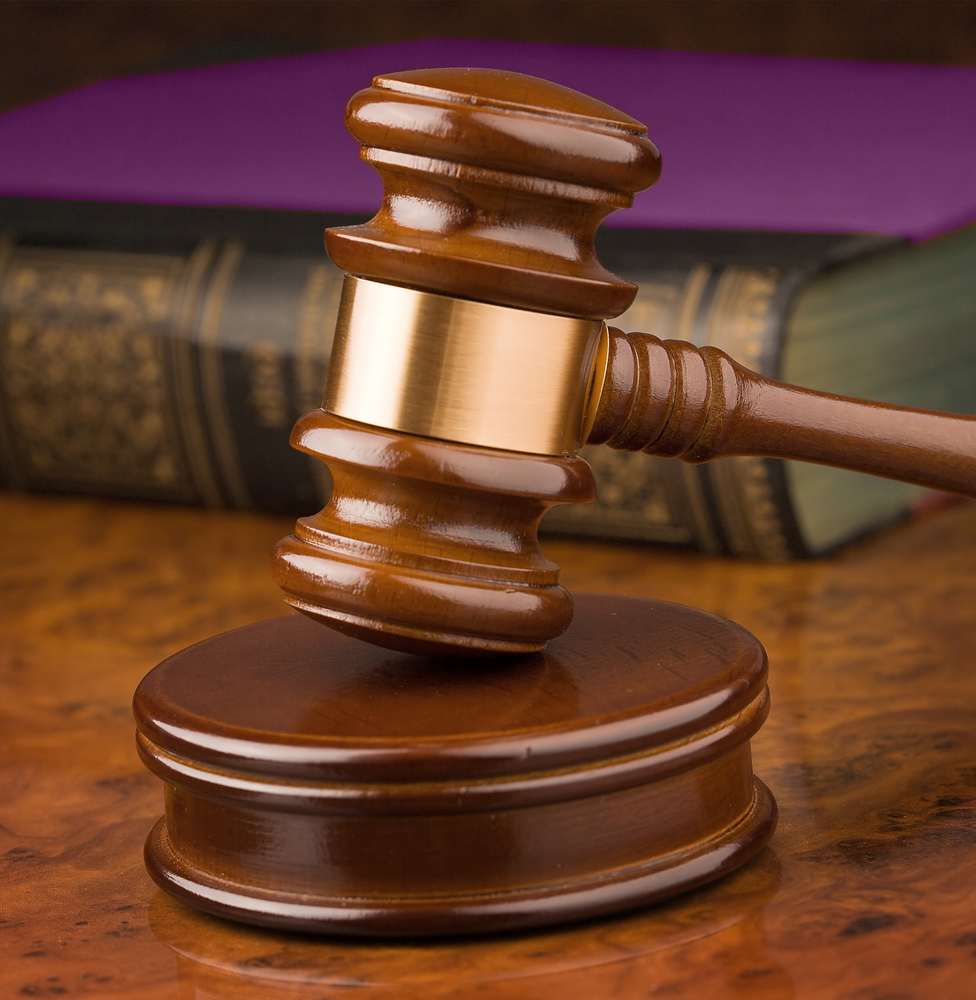 In re J.J. and G.J.: Frances Nicotra represented both parents of the children who were removed from the home by the Division of Youth and Family Services after the division suspected neglect and abandonment. Resolved: Both children were immediately returned home to the parents.

State vs. B.R.: Frances Nicotra represented man accused of violating a domestic violence restraining order. Resolved: man found not guilty where the alleged victim was going to the man’s house to drop off their child for parenting time and stay to socialize with the man’s mother.

State vs. M.R.: Frances Nicotra represented man accused of violating a domestic violence restraining order. Resolved: man found not guilty where the alleged victim’s son obtained the restraining order on his mother’s behalf after she suffered a stroke and was hospitalized in a nursing care facility and his mother still wanted to see the man.

A.E. vs. B/C.: High-dollar settlement obtained on behalf of Plaintiff, an employee of 32 years employee, who sued employer for discriminating against him on the basis of disability. Where the Plaintiff had an alcohol related illness that he sought treatment for with a facility sponsored by the company and the facility released him without follow up care, Plaintiff was able to show that his termination after suffering a relapse was actionable.

N.R. vs. D/M: High dollar settlement obtained on behalf of Plaintiff, both an employee of a real estate management company and a tenant, who filed suit for sexual harassment and employment/housing discrimination.

EDCUC vs. GDA: Resolution on behalf of prominent non-profit housing corporation against the contractor/builder for breach of contract, breach of warranty, faulty roof installation and improper condominium conversion.

Premier Capital Inc. vs R.W.: Verdict in favor of client who was sued by a debt collector to collect on a guaranteed student loan. Held: debt collector was unable to prove that it had all the rights of a federal guarantor and it failed to establish that client breached a contract to repay her student loans.

Business Hours
Monday through Friday, by appointment only.

Do You Have a Claim?
E-mail Us Immediately